Home → Blog → Should You Be Worried About Car Hacking! 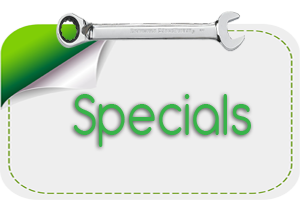 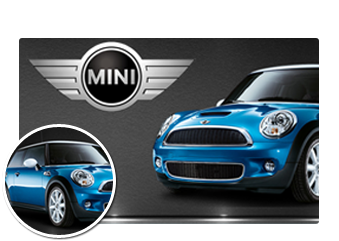 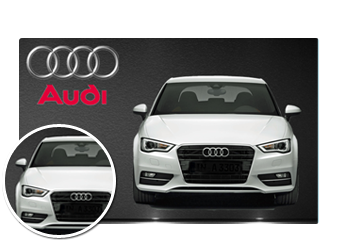 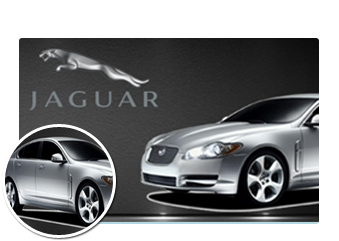 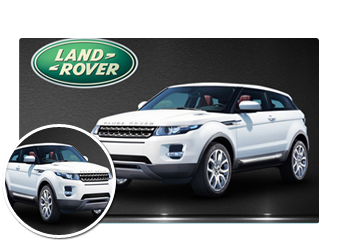